Remdesivir could reduce covid mortality if given early : Study

New Delhi, Nov 23 (PTI): Remdesivir can reduce mortality in patients if administered within 9 days of COVID-19 symptom onset, according to a study conducted in Asian patients.

Several studies, according to the study, have already shown that remdesivir can shorten recovery time in patients with COVID-19, although there are conflicting reports on whether the drug prevents patients from dying. In addition, previous trials did not focus on patients who required breathing support while in the ICU.

”Given the inconsistent evidence regarding the survival benefit it confers, we sought to investigate the effectiveness of remdesivir in patients with COVID-19, who were admitted to an ICU in Japan,” said Mariko Hanafusa, first author of the study.

”All of these patients were being treated with corticosteroids for pneumonia, and some were receiving mechanical assistance for breathing,” said Hanafusa. 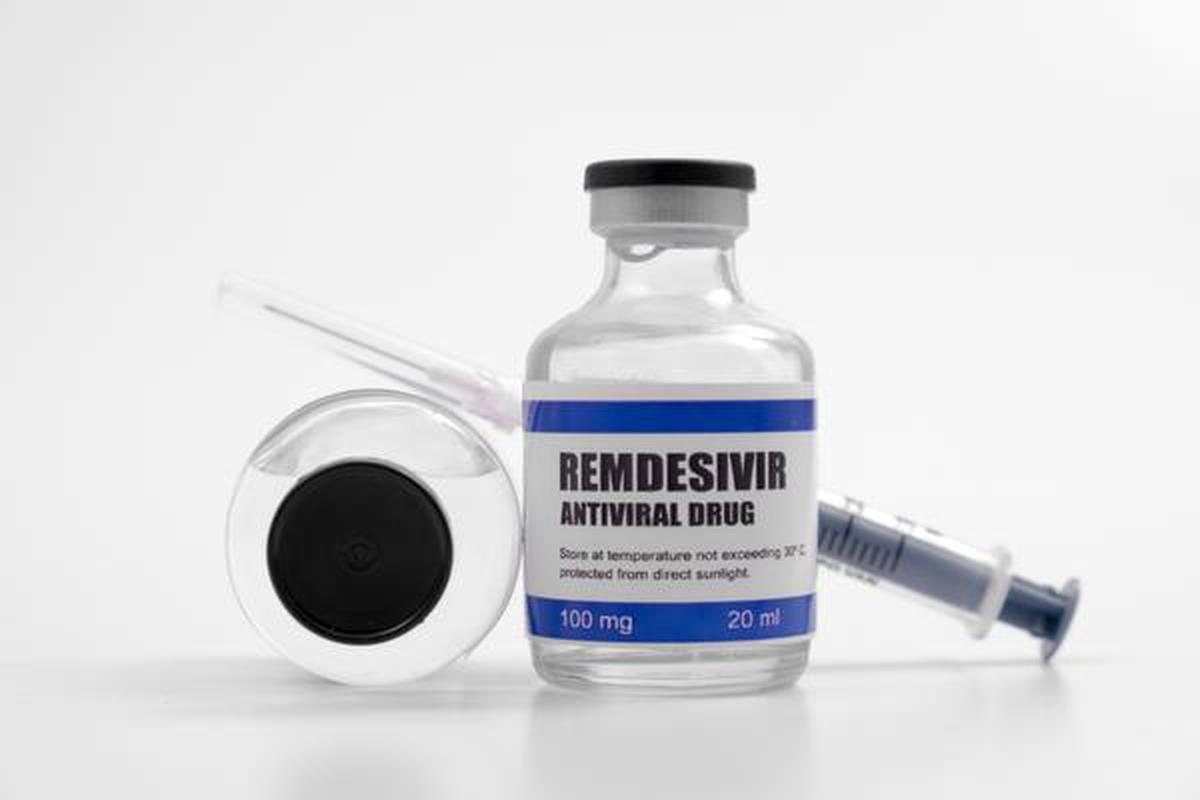 According to the study, the researchers analyzed the medical records of 168 patients with COVID-19 admitted to the ICU at TMDU Hospital between April 2020 and November 2021. The patients were divided into groups based on whether or not they were also treated with remdesivir, the study, published in the Journal of Medical Virology, said.

”The results showed a clear difference in patient survival based on when they received treatment with remdesivir,” said Takeo Fujiwara, senior author of the study.

”In-hospital mortality rates were significantly lower in ICU patients who received remdesivir and corticosteroids within 9 days of symptom onset than in patients whose treatment with remdesivir started 10 or more days after they first developed symptoms,” said Fujiwara.

A small number of patients experienced adverse events such as a rash, requiring them to stop taking remdesivir, while a greater proportion experienced acute kidney injury or liver injury but were able to continue treatment, the study said.

”Our findings suggest that, at least in a largely Japanese patient population with severe to critical COVID-19, early treatment with remdesivir and corticosteroids is associated with decreased mortality,” said Hanafusa.

Given the survival benefit demonstrated in this study, the time that has elapsed since symptom onset should be considered when using remdesivir to treat patients who are critically ill with COVID-19. The varying effectiveness of remdesivir at different time points may reflect increasing viral load and lung damage over time, and could help explain why the effectiveness of this drug remains controversial.

Disclaimer :- This story has not been edited by The Sen Times staff and is auto-generated from news agency feeds.
Source: PTI

Decrease of retirement age shelved, for the time being